Today at Vallor Trucks we are looking at the proposal of the Association of Spanish Construction Companies (Seopan), which proposes the introduction of a model for infrastructure charging to solve the investment and conservation deficit which, in the case of heavy vehicles, could be 19 cents per kilometre travelled on the entire network of intercity highways in Spain.

The CETM has responded to this proposal, arguing that "we are absolutely convinced that the introduction of new tolls would have immediate negative effects on the competitiveness of the entire Spanish economy, making the price of our products more expensive, making their export more difficult as a result of our peripheral location and weighing down production and consumption". 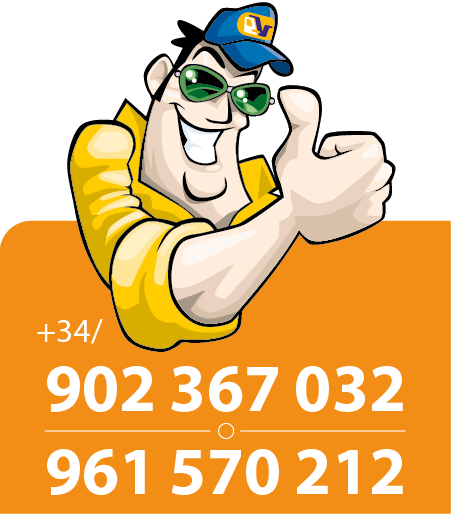